After a separation, the ideal situation involves spouses agreeing to part ways amicably and proceeding in an uncontested divorce. It is essential that individuals who choose this route are confident that the main elements of the divorce process including the allocation of parental responsibilities and parenting time (child custody and visitation), child support, the division of assets and debts, and potential spousal support are capable of being peacefully resolved. 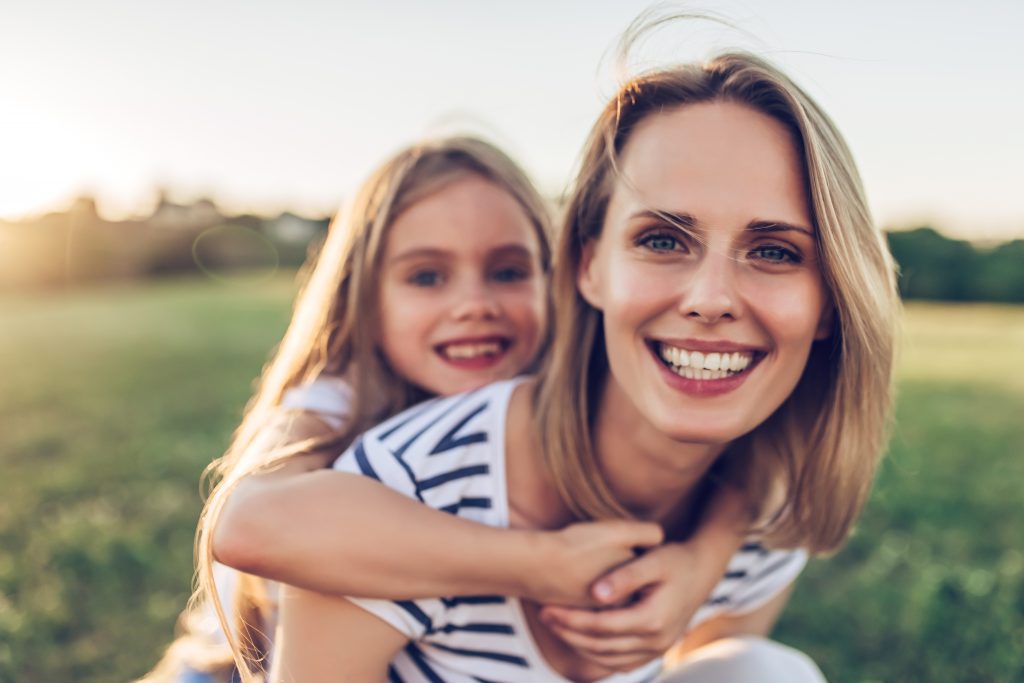 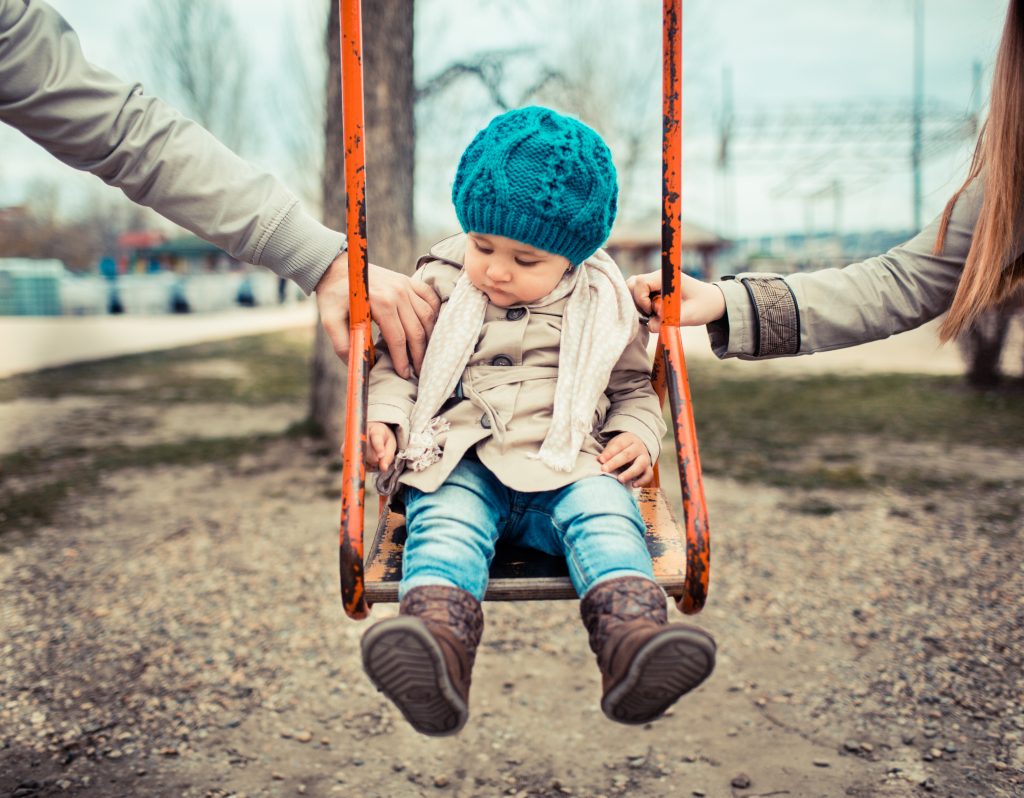 Settlement Agreements and Parenting Plans in an Uncontested Divorce

After a couple decides to pursue an amicable, uncontested divorce, an attorney can help prepare a marital settlement agreement and an allocation of parental responsibilities and parenting time (parenting plan). These agreements set out a number of issues related to a couple’s divorce. Some of the matters that can be solved in marital agreements and parenting plans include how marital property (including assets and debts) will be divided, the amount and duration of any spousal support (maintenance),  the amount of child support, and specifics regarding the allocation of parental responsibilities (child custody) and parenting time (visitation). Once a couple generally agrees on these matters, a lawyer can then draft and submit these documents to the court. Provided that the judge finds no difficulties in a couple’s marital agreement or parenting plan, then the divorce process will be completed.

Reasons to Select an Uncontested Divorce in Illinois

There are several benefits in selecting an uncontested divorce, which include the following:

If you are capable of reaching a full agreement with your spouse concerning all divorce related matters, you desire to save money, and you want to have the maximum amount of control over your future, then an uncontested divorce may be an appropriate option for you.

There are numerous signs, however, that an uncontested divorce might not be the best approach for the dissolution of a marriage. If a couple has a history of domestic abuse, agree about very few things related to the divorce, do not have transparency regarding financial matters, or if one spouse has been behaving in a manipulative manner, then an uncontested divorce is likely not a good option.

Couples should note that as of January 1, 2016, there are no longer grounds for divorce in Illinois. If former spouses do not agree to a divorce, the two individuals must proceed with a six month separation period prior to a divorce. 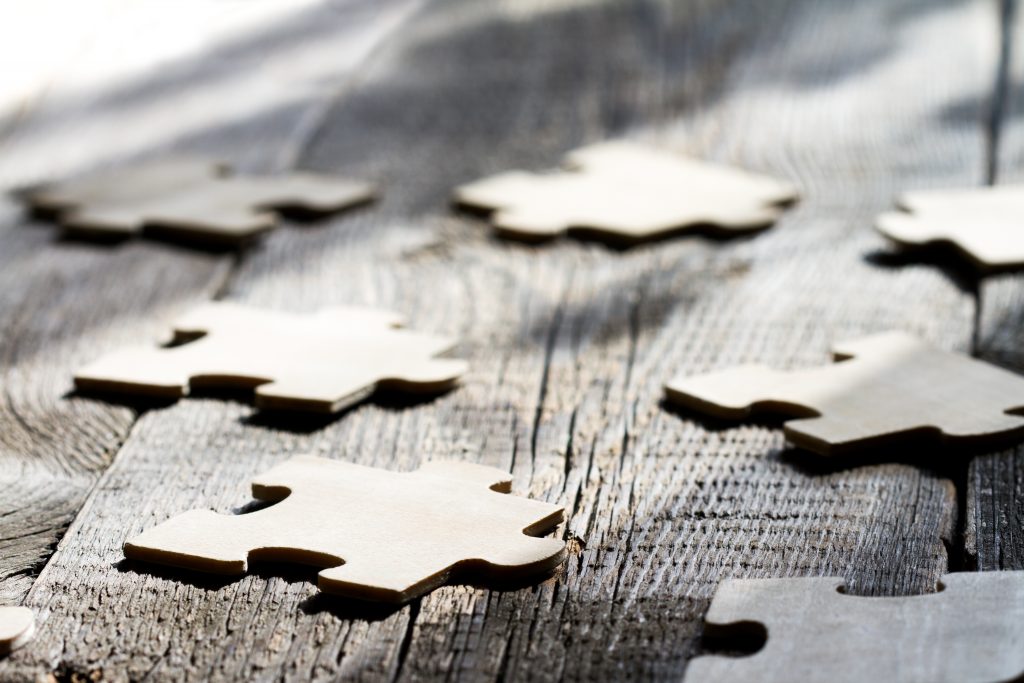 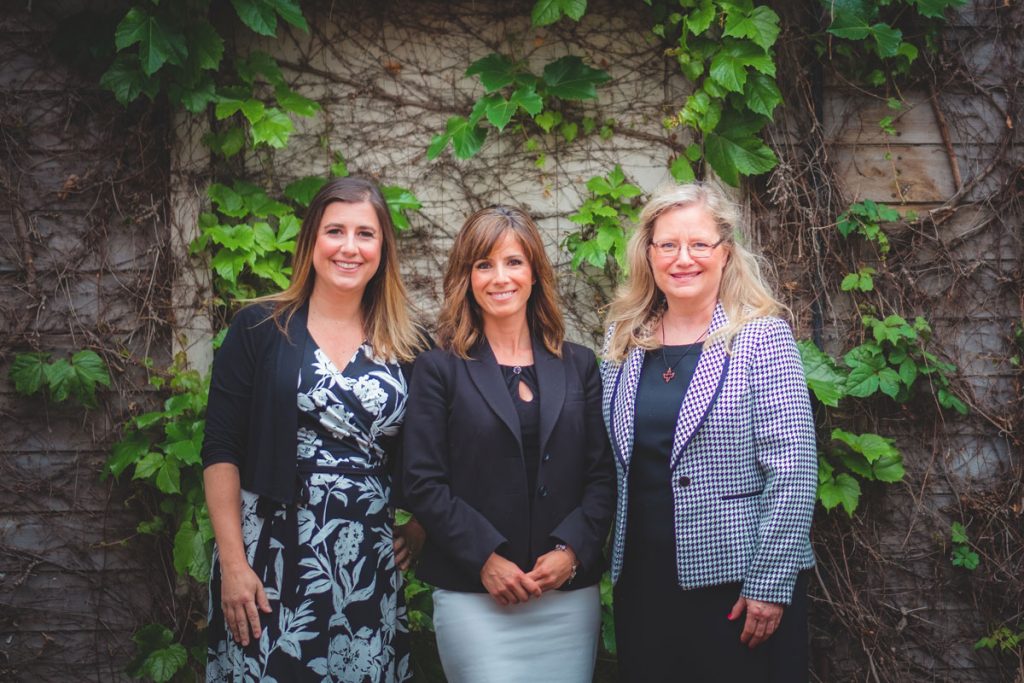 If you require the assistance of a skilled and understanding attorney, consult Bruckner Hernandez Legal Solutions, LLC today. From start to finish, Rachel Nicole Hernandez & Sandra Petras Bruckner make sure you are comfortable with the process. Call our St. Charles, Illinois, office today at 630-888-0017 or contact us online. We serve clients in Kane and DeKalb Counties, including but not limited to the communities of St. Charles, Geneva, Elgin, Batavia, Aurora, DeKalb and Sycamore.

Let us protect what matters most

Get your Free Uncontested Divorce Consultation

The collaborative divorce process is a method that promotes mutual and joint problem solving between spouses compared to more traditional forms of divorce.

After a separation, the ideal situation involves spouses agreeing to part ways amicably and proceeding in an uncontested divorce.

We can provide beneficial solutions to minimize the effect that divorce has on a family and to promote working together going forward.

Mediation is considered an out-of-court solution that allows the parties to resolve legal issues in an amicable, cost-effective manner.

Mid Marital Agreements are used when one spouse wishes to protect their assets or family business in the event of a divorce, or to set financial roles.

Attorney Rachel Hernandez acts as a Guardian Ad Litem in some cases. This is an attorney, appointed by the court to assist the court with issues regarding disputes involving children.